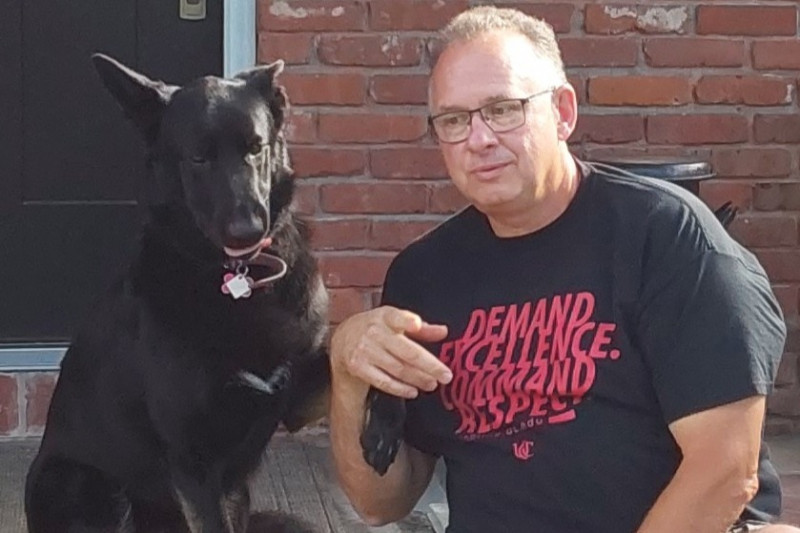 When Dan Rosenthal traveled to Louisiana last year as a volunteer with the FOP Disaster Area Response Team (DART) following Hurricane Ida, he saw firsthand the toll natural disasters take on the law enforcement officers whose lives at work and home have been drastically impacted.

“They’re working 12-hour shifts, and meanwhile, their house could be in some state of destruction,” said Rosenthal, who retired from the Bloomfield (Conn.) Police Department after 22 years of service in 2002. “They’re working, they’re there, but you can see in their eyes that they’re not really there.”

That empty look he saw over and over again from officers who were working exhausting shifts gave him an idea. In addition to the mobile kitchen and support trailers full of essential supplies for officers that the disaster response team already offers, Rosenthal called on Alice, his 3-year-old German Shepherd, to join the team as a therapy dog.

Rosenthal has been in the process of training Alice to be a certified therapy dog, and he said he hopes to start using her to comfort officers when the team responds to natural disasters.

“Their job is to get petted, and I think we could use therapy dogs as part of the response team to give a little comfort to the people who are working their butts off,” said Rosenthal, who’s also the president of Greater Bloomfield FOP Lodge No. 26. “It would be something to give them a little mental break from what’s actually going on.”

Rosenthal and Alice have been attending training classes and once she passes, she will have to be recertified every two years, Rosenthal said. While he plans on using her on deployments with the disaster response team, he said he’s exploring the idea of using her at roll calls with police departments and after particularly stressful incidents.

All of this work, Rosenthal said, is meant to add to the myriad of essential services already offered by the FOP’s response team.

“You meet a lot of real good people with that DART team,” Rosenthal said. “The FOP is a great organization especially if you really get involved and take advantage of all they have to offer.”

Sgt. John Krupinsky: Police Have Been Demonized For The Past Two Years 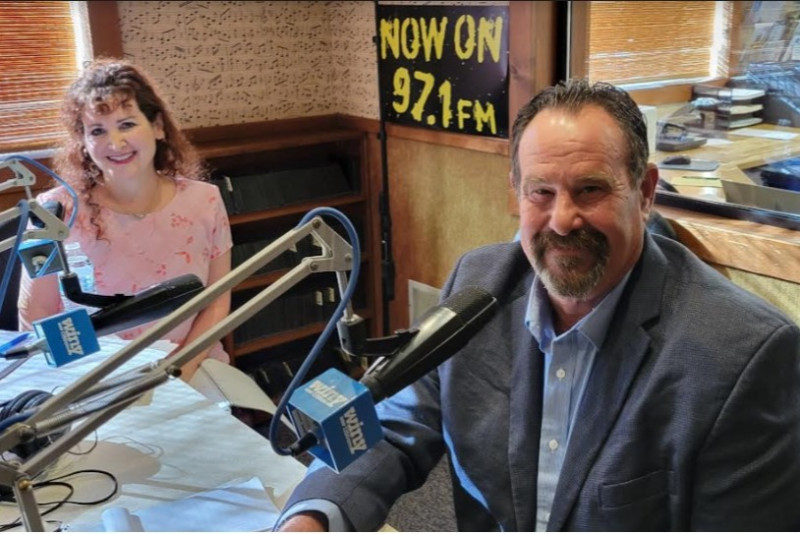 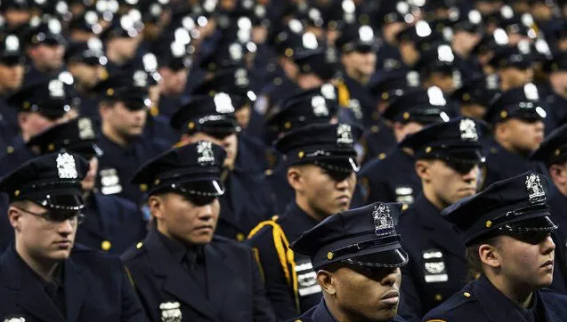 A Different Kind Of Blue Wave: Police Support For The GOP Is Unprecedented And Enormous

Why The Police Do Not Shoot People In The Legs 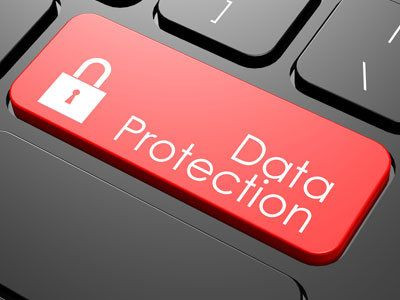